March 4, 2022 - Kitty Kilroy has been appointed as a new Business Representative for IBEW Local #1837. Sister Kilroy will have many responsibilities including staffing our Dover, New Hampshire office, following the retirement of Sue Ekola, our secretary for the past 24 years.

“I’m proud to work for the union. I’ve always been honored to be asked to represent people and proud that people have faith in me,” Kilroy said. “I look forward to putting our members first and helping them fight the good fight.”

In addition to staffing the Dover office, Sister Kilroy will be attending meetings with IBEW 1837 Business Manager Tony Sapienza, assisting with contract negotiations, helping members with representational issues and working to organize new members into the Local.

“Kitty Kilroy has been a very effective advocate for our members,” Sapienza said.  “She is well respected by everyone that has had an opportunity to work with her. I’m very pleased that she is joining our staff.”

Kitty comes from a proud Union family. Her father organized the United food and Commercial Workers at the Boston Garden and was an Executive Officer of the Electrician’s Union at M.I.T. “ My father instilled in me a great work ethic and standing up for what’s right."

Kilroy worked for Citizens Bank for over five years before going to work for Eversource (then Public Service Company of New Hampshire). After trudging through deep snow while working as a Meter Reader for 10 years at the Derry Area Work Center, Kitty became a Utility Worker at the Hooksett AWC for 11 years. She was first an Assistant Shop Steward in Derry, then became a Shop Steward for the Union. She twice served on the Union Negotiating Committee for Eversource, was Recording Secretary of the IBEW 1837 E-Board, and most recently an E-Board Representative for Unit 2.

When she’s away from work, Kitty spends time with her husband of 23 years and their three children: 19, 16, 9. She’s an avid equestrian including judging at horse shows, giving horseback riding lessons, and she owns two of her own horses. Kilroy lives with her family in Londonderry where she grew up before graduating from Londonderry High School.

“I’m honored to have this job and be afforded this opportunity,” Kitty continued. “I want to put my hard work to good use for our members. From my first day here, I was happy that I get to do this work. I love the Union and all that it represents.” 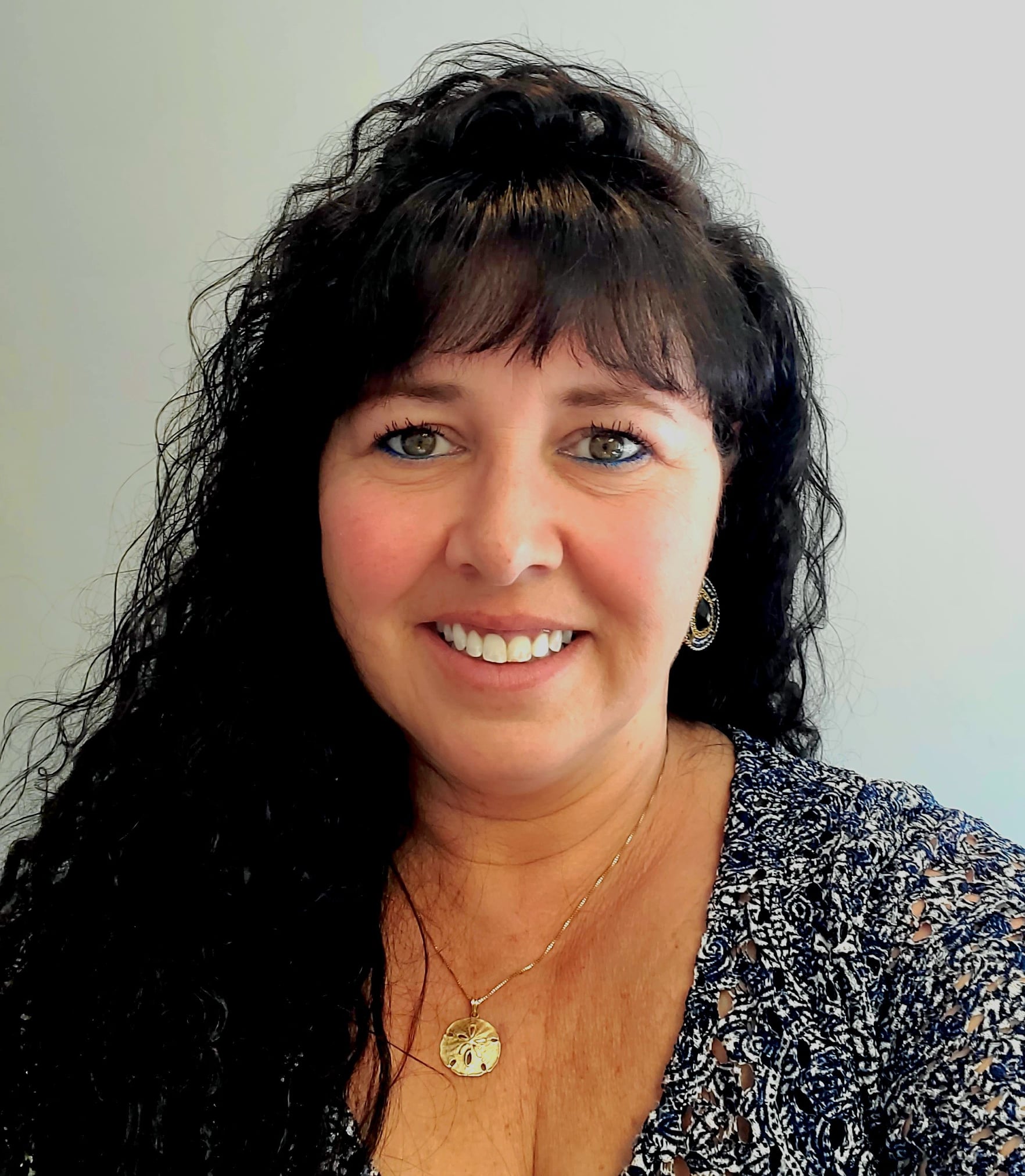